Data breaches have become commonplace, but they’re still shocking. A few years ago, hackers released data they’d copied from the online social networking site Ashley Madison, which enabled extramarital affairs. For a fee of a couple hundred dollars, that site would match married users with someone who they could cheat with. The hackers posted the personal data, including names, physical addresses and even payment methods of 35 million users in a searchable database online, which allowed anyone who was interested to search online for evidence that proved infidelity.

Multiple public figures were identified as users of the website. Two “famous” guilty parties who’d built their reputations on moral values were found among the names included in the data breach. Josh Duggar, conservative reality TV star, and Sam Rader, a popular YouTube vlogger, both issued public apologies after they were found on the list of paid Ashley Madison members. Several suicides are even connected to the data leak. Countless people were left wondering if their secret would be brought light.

Some users possibly decided to reduce their anxiety by confessing their use of the site before they were actually revealed as users or caught. Most, however, probably sat tight, said nothing, and hoped that they would be left undiscovered. But with private investigators, reporters, curiosity seekers, lawyers, and interested spouses searching through the data, many affairs and attempts were likely revealed.

When affairs are exposed, via data breach or otherwise, confessions and apologies are sometimes made. But can the cheaters ever be believed again? Are cheaters ever really sorry for what they’ve done? Or are they only sorry that they got caught? Should cheaters ever be forgiven? Can cheaters be trusted in the future? 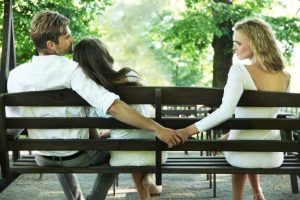 Everyone struggles with forgiveness and trust when other peoples’ sins are brought to light. But for the person who’s been cheated on, how they answer those questions may affect them for the rest of their lives. They need to understand why the other person cheated, and why the cheater didn’t confess their actions until after they were caught.

It’s only natural to be skeptical of confessions that are made after proof of the misdeed has become known. We’ve all seen apologies that are not sincere. Such apologies are usually accompanied by attempts to justify the behavior. But for some people, getting caught in infidelity serves as a turning point in their behavior. Change do happen. And sincere repentance, which is evidence of the change, is proven when those people dedicate themselves to relationship repair and restitution.

Meanwhile, people shouldn’t feel gleeful about the Ashley Madison breach, or about other incidences of cheaters revealed. We should feel sadness and sorrow. And we should develop a thoughtful and kind response that goes beyond accusation and shaming. Everyone should try to hope for the best in those situations, and seek proof of repentance and trustworthiness. 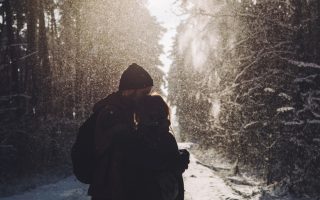 Is it love or uncertainty? 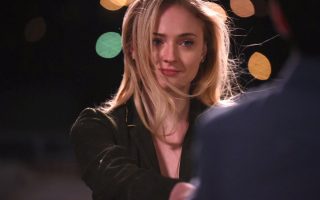 You Deserve to be Loved

Talk to a Real Psychics

Get Answers To Pressing Questions From Top Psychic Readers, 100% Personal Reading Only!